Guest Blog: The Power of Voting 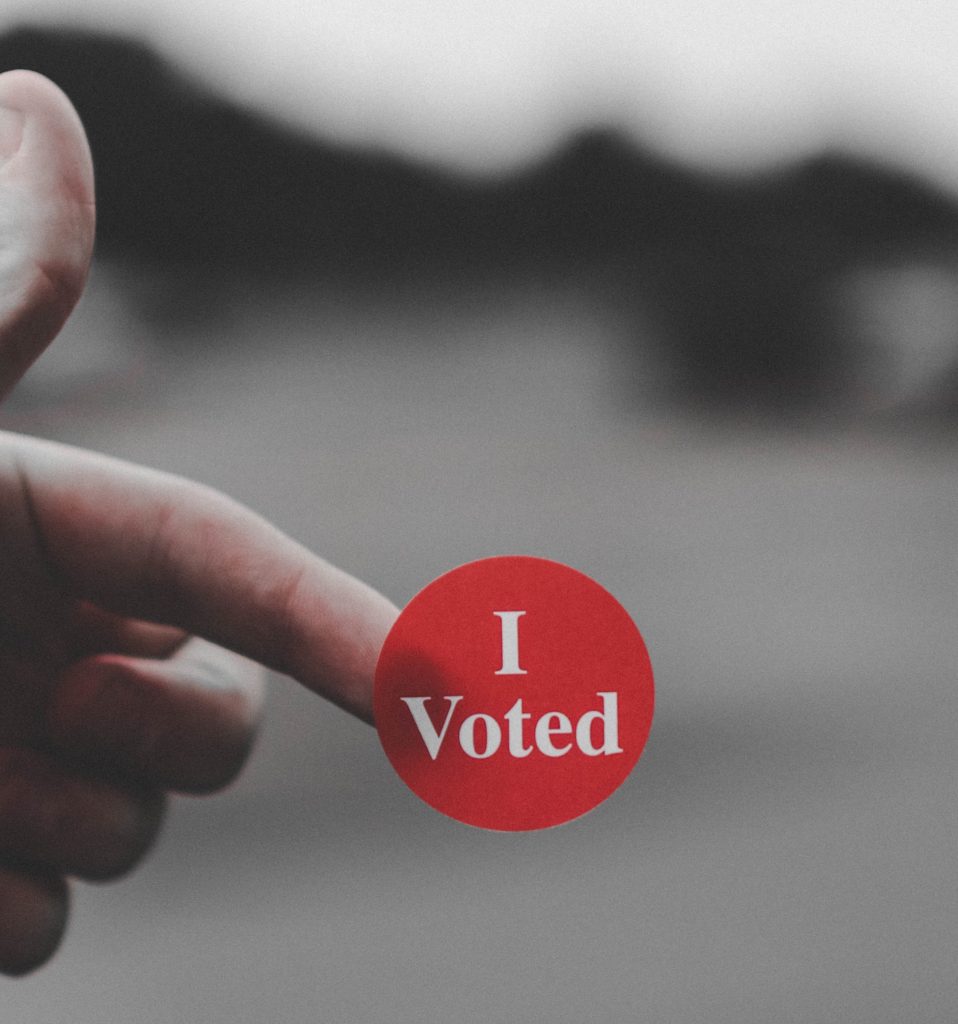 The Power of Voting

In 2017 I ran for Charlotte City Council on the platform of a more equitable, accessible, and interconnected Charlotte. That message was powered by more than 70,000 of your votes and we have been changing the conversation since. One of the reasons we were able to achieve those numbers is because more people turned out to the polls than were initially expected. It happened again in 2019 when I was re-elected. Let’s make sure this General Election on November 3 is no different.

We know every year is an election year. Each election is the most important election of our lifetime. Elections affect the ability to bring your community good paying jobs, secure housing, and infrastructure investments. Policies are affected by elections every single year and 2020 is no different. I want your help in making sure that more of us are using our power of the vote. Do what you can to make sure more of your neighbors are registered to vote this fall. 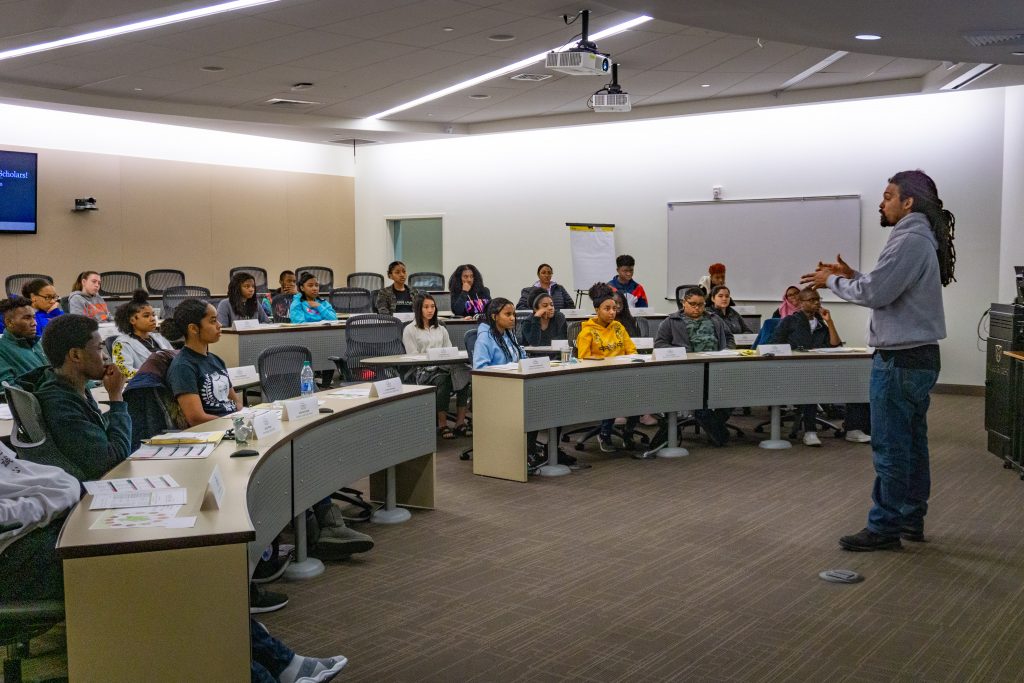 When you vote, you build equity in the system. People will pay money to reach you, while others will spend money to suppress your vote. Over time, candidates focus more of their attention on the groups that vote. They listen to voters who show up to the polls. When running for office, that is what they check first: which group turns out the most votes? They then craft their campaign to match what they imagine that demographic wants. 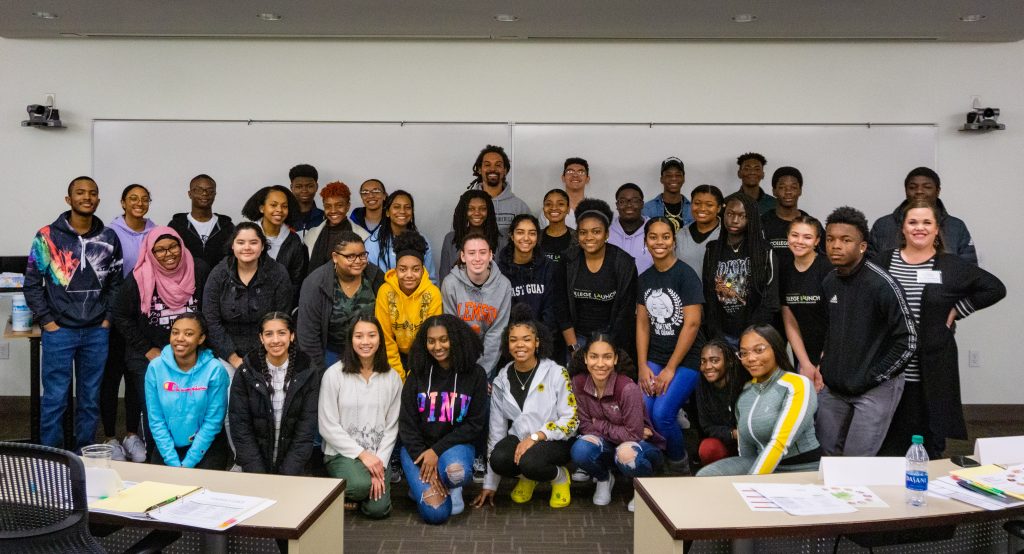 We want to say an extra special thank you to Charlotte City Council Member Braxton Winston for creating this post and for speaking with the College LAUNCH Class of 2020 in early March.

Categories: Leadership, Preparing for the Future

The College LAUNCH for Leadership Program is a free nine-month college prep, social justice, and leadership development program for high school juniors in the Winston-Salem and Charlotte areas.